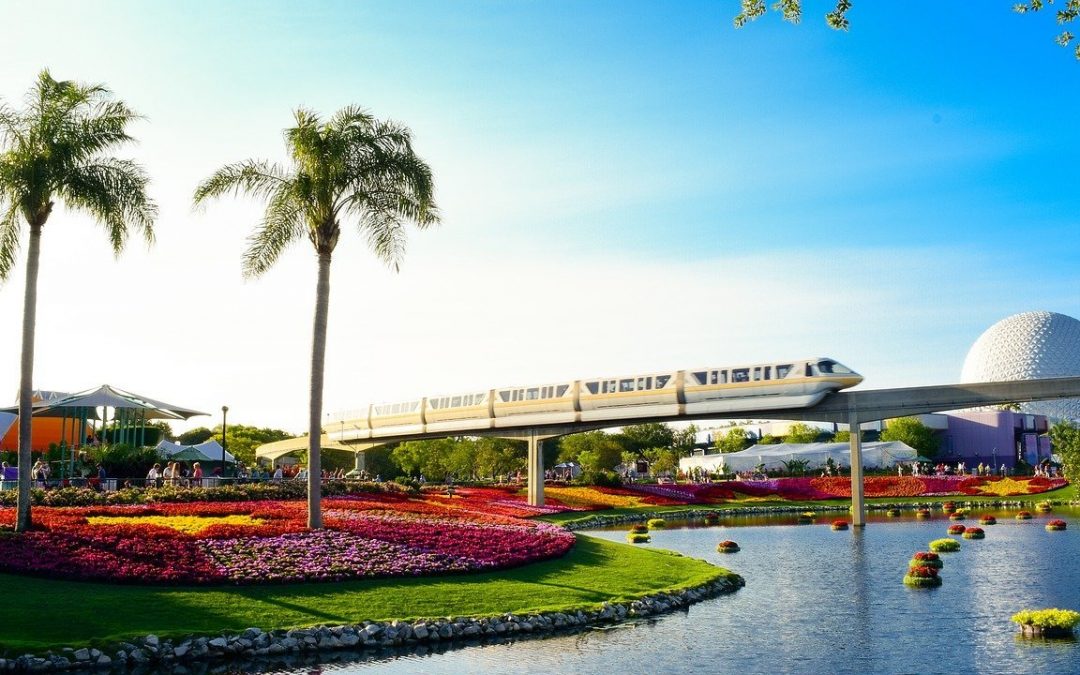 The impact that tourism has had on Central Florida?s economy is nothing short of impressive. While the recession and the changing economic landscapes have sometimes held back the influx of tourists, its influence has been for the most part steady. Aside from creating thousands of jobs and huge investment interest, Central Florida?s real estate sector is also greatly impacted by the hundreds of millions of out-of-state and international tourists.

Orange County Comptroller Phil Diamond praised this year?s earlier tourist tax collection for going up 5.2 percent year-over-year in January, making up for a whopping total of $20.64 million as compared to 2016?s $19.62 million. Tourist taxes are collected on short-term rentals in the county. 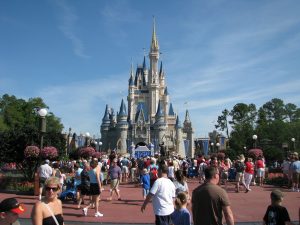 Not only is Orlando a huge tourist destination because of its world-famous theme park attractions such as Disney World and Universal Studios, but we also host a variety of important events year-round such as the Pro Bowl.?Airbnb host listings reported a 28% growth with 3,050 arrivals between the Friday and Sunday of the Pro Bowl weekend, making up a total of at least $677,000.

UCF?s director of the Institute of Economic Competitiveness, Sean Snaith, Ph.D., has highlighted the benefits of Central Florida as a tourist destination. ?Orange County doesn?t have any geographical restraints,? Snaith said during the Orange County Economic Summit in January 2016. ?We can develop north, south, or east.? Snaith also spoke at the Orange County Tourism Development council in December 2016, and described the continual moneymaking Tourism Development Tax as ?pennies raining from the sky? after a reported total of $239 million collected from hotel night stays.

Recent statistics also showed that around one-third of house sales in Orlando are of investors looking to buy property to rent out on a seasonal and long-term basis. The presence of these theme parks creates a special interest in land around the parks from investors, as it makes them more resistant to the effects of recession. And as more people visit Orlando, so will more people seek to settle in the area permanently.

Our own VillaSol is a short-term rental community. These short rentals help accommodate visitors and create an important tax revenue stream and money influx into the local community. Since a large portion of the country?s hotels are owned by big hotel conglomerates, this means that the money a tourist spends will less than likely be spent back into the community, whereas a short-term rental?s revenue will be reinvested back into the local community. The supplemental income can also make housing more affordable for existing residents and prevent possible evictions and foreclosures during times of recession and high unemployment.