How Lake Nona is Innovating Medical and High-tech Facilities 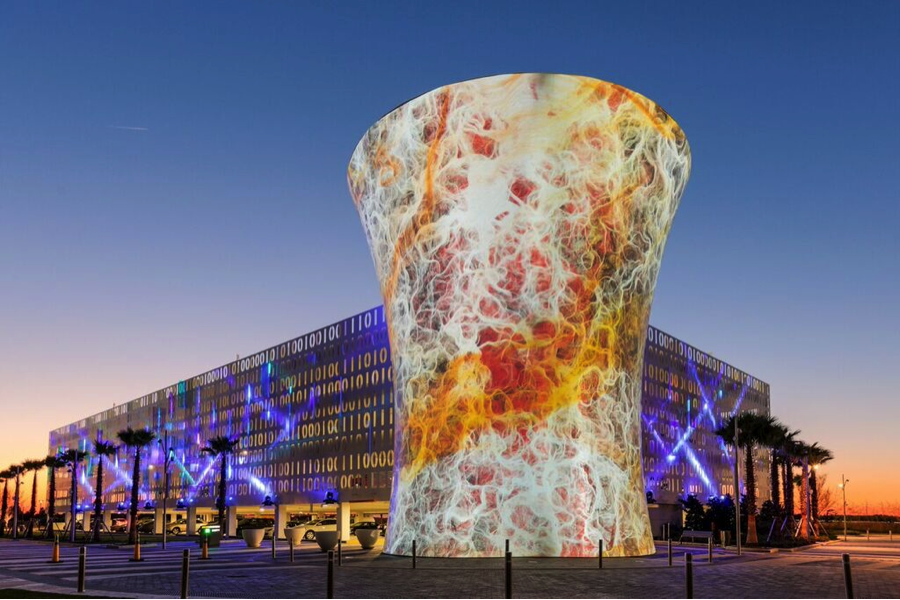 It can be hard for certain Florida industries to be acknowledged for their importance within our state when it has been so readily associated with its amazing natural parks and world-renowned tourist destinations for decades. However, Floridians know that what we have in tourist attractions we also match in cultural and economic contributions through culinary arts, national housing market developments, and even healthcare and bioscience. For example, Central Florida boasts one of the largest medical communities in the country within the beautiful Lake Nona. 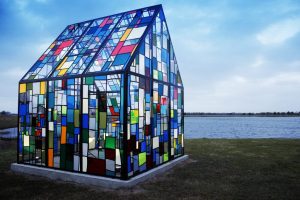 Lake Nona?s Medical City is a 14-square-mile community in Orlando that offers ?world-class education, medical and recreational facilities, a Health and Life Sciences Campus, Sports and Performance District, diverse workspaces, retail centers, entertainment choices and residential options.? While it has expanded into a full residential and recreational community, Medical City has always had healthcare as a main priority. Between January and May 2016, the medical center completed more than 200,000 appointments and they continue to look for projects promoting continued growth. If one such project is approved by the state, Lake Nona?s Medical City could begin building another 103-bed teaching hospital this year, aside from the tens of inpatient beds that are already being opened monthly.

KPMG, one of the four largest accounting and professional services firms in the world, announced its plans to inaugurate a global training center in the Lake Nona area after recognizing the city?s innovation, specifically in the medical field, as a ?key factor? in their decision. The 800,000-square-foot training and conference center could begin bringing in more than 80 new jobs with an average pay of $66,000. 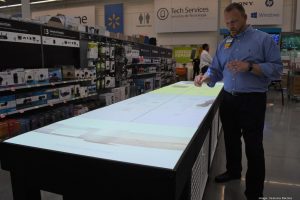 ness has pushed business forward from seemingly all areas. Tavistock Development Co. LLC announced the opening of a 158,000-square-foot Lowe?s home improvement store, along with several other shops and restaurants. Lowe?s will also be joining Lake Nona?s newly opened Walmart Supercenter, notable for its modern layout and futuristic technology that allows costumers to buy and pay through an app and interact with other high-tech devices. 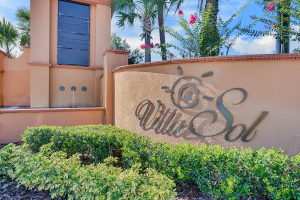 Rey Homes?s own VillaSol community is less than a ten minute drive away from Lake Nona?s Medical City, and similarly shares its spirit of community and innovativeness. Enter here to explore one of many VillaSol?s home and townhome options.