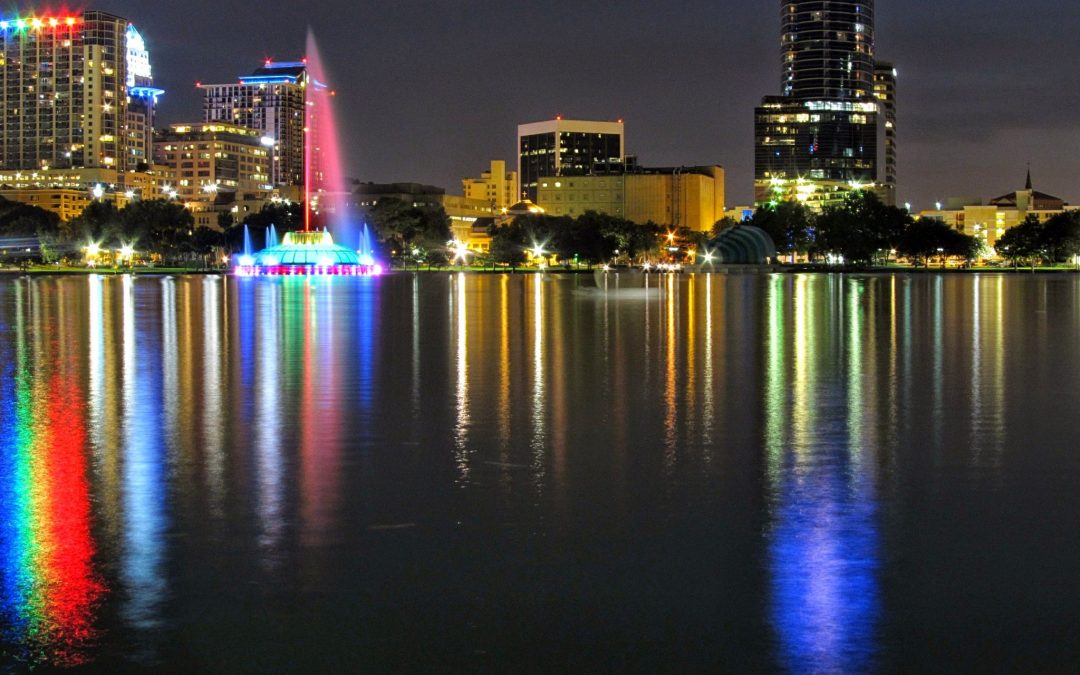 While Orlando was leading the nation in foreclosures after the market crash of 2008, nearly 10 years later we?ve seen our metro area economically flourish at record-breaking rates. Forbes marked four Florida cities -the most for any state- among the best areas for real estate investment in 2017, including Jacksonville, West Palm Beach, Tampa, and Orlando coming in at #2. 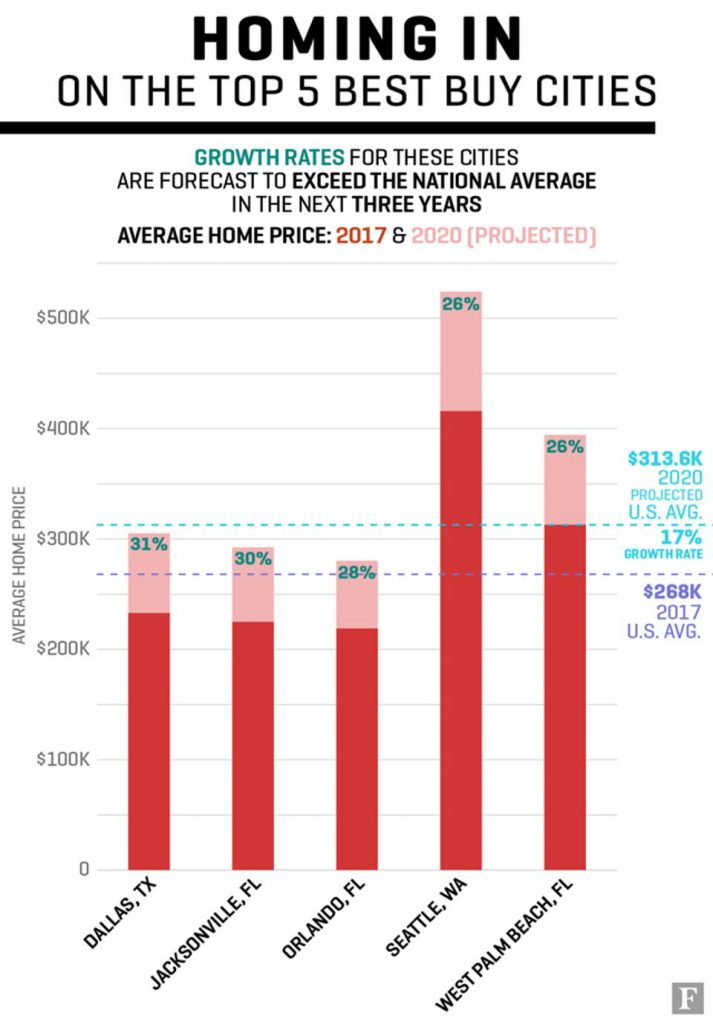 According to Zillow, home values in the Orange, Seminole, Osceola and Lake Counties are expected to increase 5.7 percent?this year. This would place Orlando currently as the fourth-hottest market in the country. Analysts believe the market will only improve and provide better return on investments, as the median home prices have gone up at least 10 percent and sales increasing about 2 percent in the past year.

The Central Florida housing market has been greatly supported by the employment and population growth and investment from homebuilders. While wages remain the same, unemployment rate in areas like Orlando and Kissimmee have lowered. Tourism is also one of the biggest driving forces in Florida?s economy, creating jobs and big investment interest from corporations. Some of the biggest homebuilders in the US and all of North America are taking advantage of Orlando?s outstanding market growth by announcing their plans for long-term land positioning in 2017.

Kissimmee is another one of Central Florida?s most important metros. Rey Homes? own VillaSol community is less than three miles away from Lake Nona Medical City, one of the biggest medical centers in the US. Lake Nona Medical City is a health and life sciences park that has been recognized as a ?landmark? for its contributions to health care, bioscience, medical research, and education.

Courtesy of We Know Nona

From the near year-round sunny weather, to the amusement and the natural parks, to the continuously growing employment and household income rates, Orlando simply takes the cake when it comes to prosperous cities offering?life changing opportunities. Find one of many Rey Homes properties here to begin taking advantage of this blooming Central Florida real estate market.