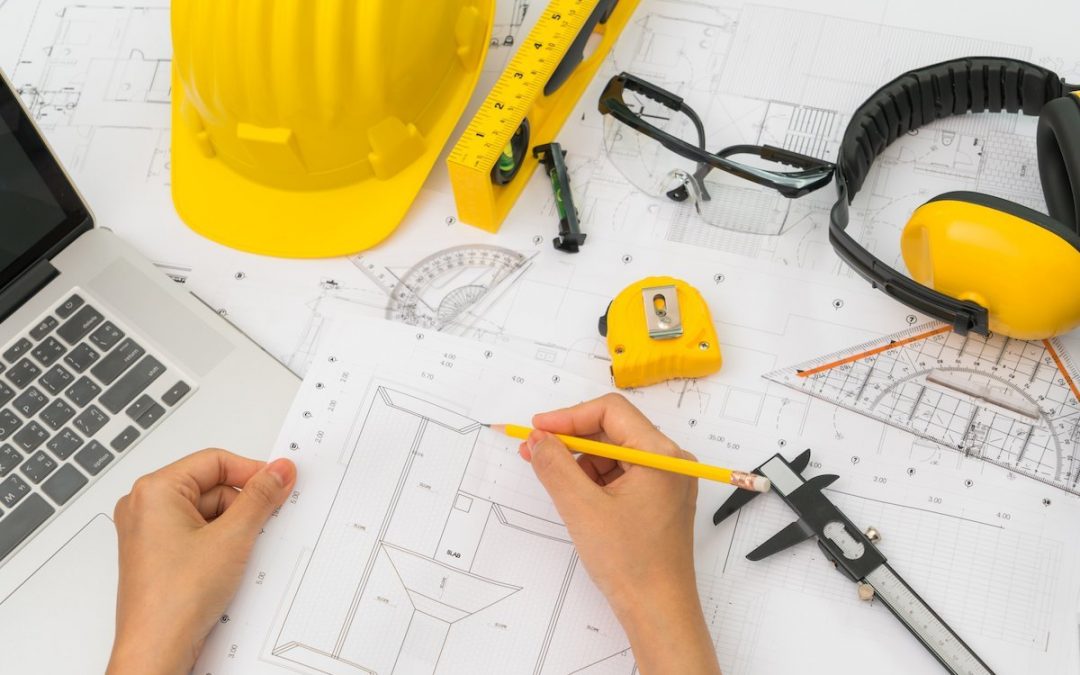 One size does not fit all when it comes to home buyers and their preferences. Data from the Joint Center for Housing Studies and the U.S. Census Bureau combined with home builder interviews provide a telling report on how Hispanic and Asian influences shape the way home builders design homes.

When Jeremy York compares the homes he builds today to the ones he built three years ago, the president of Presidio Homes sees few similarities. “From floor plans to finishes to communicating with home buyers, it’s all different because we’re trying to accommodate different ethnicities,” he says. “As a builder, we have to sell a product that meshes with the ever-changing world.”

Atlanta-based Presidio Homes is one of many home builders that have realized today’s home buyers cross many cultures and countries. From 1995 to 2005, minorities accounted for nearly two-thirds of household growth, and over the next 10 years, minorities are expected to account for an even larger share of household growth ? a record 71 percent, up from 63 percent in 1995 to 2005 ? according to the “State of the Nation’s Housing 2006,” a report published by Harvard University’s Joint Center for Housing Studies.

From 1995 to 2005, minorities contributed 49 percent of the 12.5 million growth in homeownership. That number is expected to balloon as immigration to America continues. In 2003, 17 percent of first-time home buyers were foreign born.

Overall, the foreign-born people contributed 37 percent of the net growth in households from 1995 to 2005, bolstering the market for entry-level housing. The Joint Center for Housing Studies projects 1.2 million immigrants will settle in the U.S. annually, putting net household formation at 14.6 million by 2015.

Hispanic buyers represent the fastest-growing minority group in the U.S. As such, this particular ethnic group receives a lot of attention from builders. In fact, Henry G. Cisneros and John Rosales recently released a book focused on this growing group. “Casa Y Comunidad: Latino Home and Neighborhood Design,” takes a look at the growing and increasingly prosperous U.S. Hispanic community and its housing needs.

Hispanics represent the largest minority group in the U.S., with 42.7 million people in 2005. At more than 14 percent the of U.S. population, Hispanics are projected to account for 18 percent of the nation’s population by 2020. According to the Joint Center for Housing Studies, Hispanics will make up 40 percent of first-time home buyers in the next 20 years.

Hispanics account for the majority of buyers in Rey Homes’ newest community, VillaSol, in Kissimmee, Fla., says to sales manager Patrick de la Rosa. Houses in VillaSol range from 2,000 square feet to more than 3,000 square feet and are priced from the upper $200,000s to the mid $600,000s.

De la Rosa notes that his Hispanic clients typically choose floor plans that offer open layouts with large kitchens and a second master suite on the first level. “When Hispanics buy homes, their decisions revolve around their families,” he says. “Hispanic buyers make the family a priority, and the house must be comfortable for the family to be together.”

Homes with “blended” spaces work better for Hispanic families, says Jeffrey Czar Jr., COO of San Antonio, Texas-based Armadillo Homes, which has 22 communities under development in Laredo along the Texas-Mexico border, San Antonio and Austin. It will build about 1,200 homes this year.

“With Hispanics, less defined spaces seem to work better,” Czar notes. “In a lot of the plans we’ve designed, especially for our entry-level housing, we’ve done away with the formal living room and replaced it with a large family room with a fire place that opens to the backyard.”

In particular, large kitchens that open into a family room are popular with Hispanic buyers, de la Rosa says. “His-panic families gather around the kitchen, so they need kitchens that can accommodate a lot of people,” he notes, adding that outside porches, courtyards and covered lanais are also key selling points. “Gathering areas are very important.”

Most Hispanic homeowners end up hosting extended family at one time or another. It’s not unusual to see multiple generations living together, says York, who has nine communities under construction in Atlanta and plans to build about 215 houses this year.

“Hispanics prefer multiple bedrooms because they have cousins, aunts and grandparents who need a place too,” York says. “They don’t want large bedrooms, but they do want as many as they can get under one roof.”

De la Rosa concurs: “Hispanic families always have relatives around, either because they’re visiting from out of town or living there.” With that in mind, Rey Homes introduced a townhome with a “lock-out room” ? a 12-foot ? 17-foot bedroom and bathroom that is separate from the main rooms in the house. “It’s worked out very well,” he says, adding that this particular layout provides residents with some peace and quiet even with a full house.

Hispanic buyers may be the fastest growing minority group, but Asians are becoming homeowners far more quickly, according to a recent study by the Asian Real Estate Association of America and the?University of California, Los Angeles Asian American Studies Center. Since 2000, homeownership among Asians has grown to 60 percent from 52 percent compared with roughly 49 percent for Hispanics, according to the U.S. Census Bureau.

There are about 12 million Asians ? people from countries such as China, Vietnam, Japan and Taiwan ? in the U.S. today, accounting for 4.2 percent of the total U.S. population. With a growth rate of 69 percent, this demographic group is expected to account for 13 percent in household growth, or about 3.5 million new households, according to the Joint Center for Housing Studies. And over the next two decades, about two-thirds of these new households, or approximately 2.3 million, will become homeowners.

Like many Hispanics, family is at the root of Asian life and factors heavily in home-buying decisions. Asians often live with extended family, including grandparents, children and grandchildren and represent the largest contingent of multi-generational households, according to the U.S. Census Bureau.

“Asians like to eat together, so we design a lot of places for them eat and gather,” says Roger Menard, Northern California regional president of?John Laing Homes, a Newport Beach, Calif.-based home builder with eight developments around the Bay Area. “We emphasize eating bars and kitchen nooks.”

Mike Forsum, president of?Taylor Woodrow Homes’?western region, says Asian families have a much stronger sense of privacy and prefer spaces that are more “compartmentalized.” Forsum is heading up the development of Sterling Square, an infill project in Cupertino, Calif., with townhouses and single-family detached homes ranging from 1,800 square feet to 2,200 square feet.

According to our sources, “Asian buyers are looking for defined spaces,” Forsum notes. “Rooms that are blended or combined like a great room attached to a dining room are not well received. They want spaces where they can be alone.”

Asian buyers also have an emotional investment in their homes. “A new home is very important to this culture because they consider it to be a new beginning ? a new life,” Menard notes.

That’s why John Laing Homes follows Feng Shui principles in all of its housing development, he says.?Feng Shui, pronounced “fung shway,” is an ancient Chinese practice that arranges space to achieve harmony.